Instead of buying zillion dollars SONOS players (they made one this year that is also a lamp.  You gotta be kidding me.)  I have Raspberry Pi’s hooked to a Digital to Analog Converter all over the house. They cost a FRACTION of internet radios and streaming players, are small, easy to hide, and work like nobodies business year in and year out. 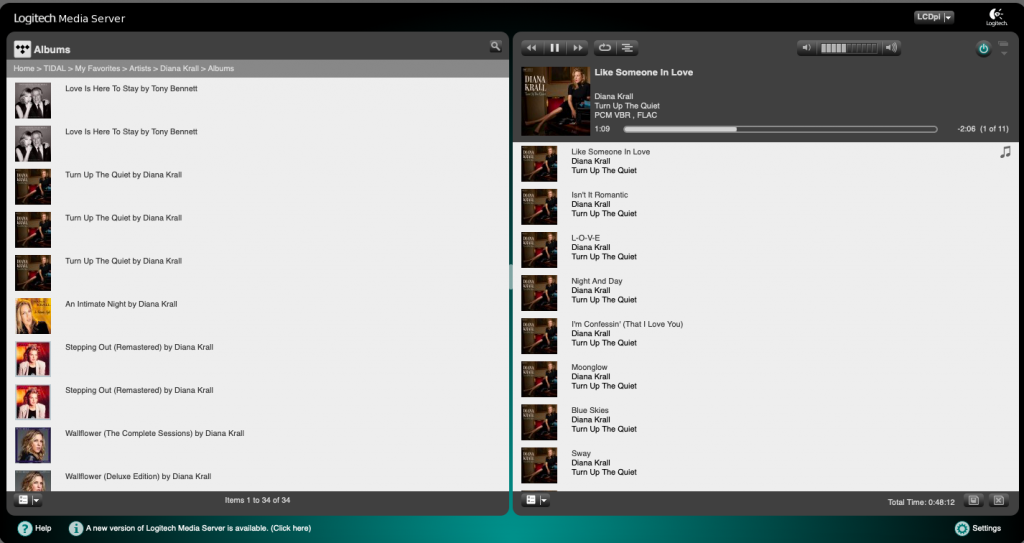 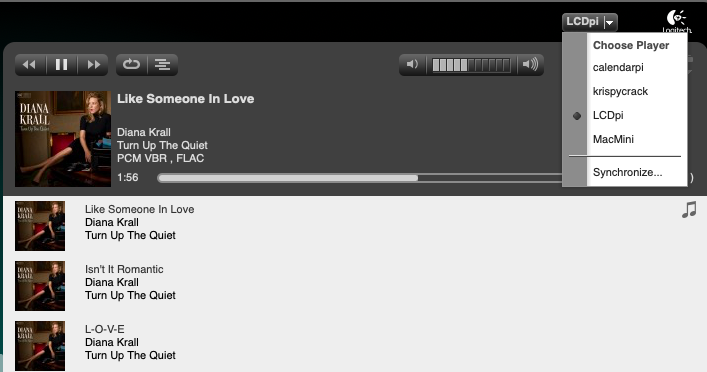 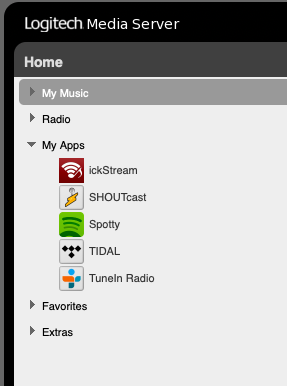 I don’t even want to guess how many years I’ve been doing this.  It’s still the best thing going in the world of networked players.  All the players report to all the servers on the network, which means I could play music anywhere in the house from wherever I am.   Also it plays with my Home Automation software so that when I pull in the driveway from between 4 and 5 PM on workdays that the media player in the kitchen turns on the talk radio program I was listening to on the ride home so that I don’t miss a beat.  Take that SONOS.   Also I fitted the Pi under a Bottlehead Crack Headphone Amplifier and put an LCD on it to display track info.  I’m sorry, this is freaking cool.  Cooler than a Walmart off the shelf media player.  (Sorry for the dust.  It is 1 AM) 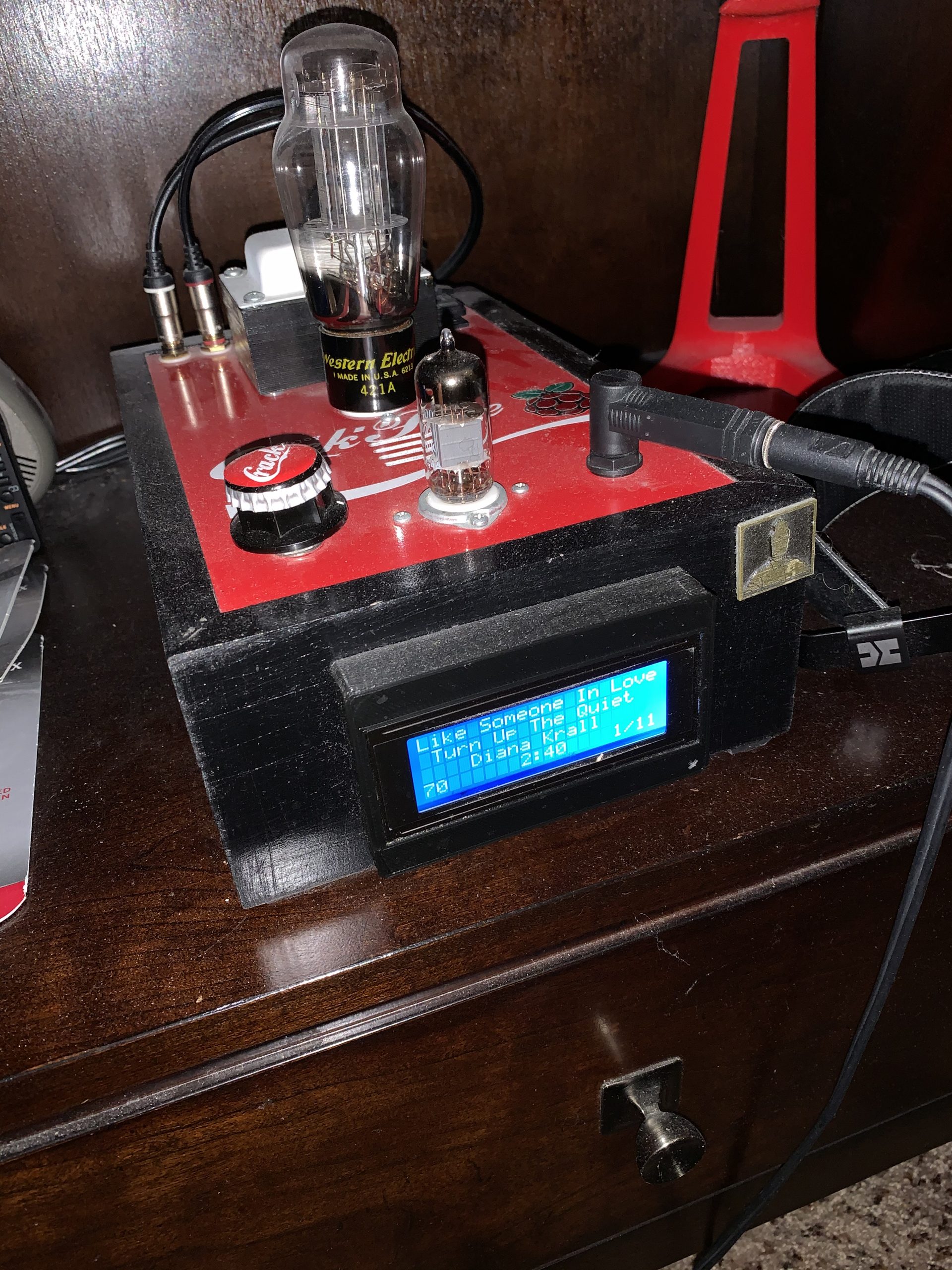 Speaking of audio………The lists have all manner of Beats Headphones.  PUH-LEASE.  Just go out and buy a pair of Sony MDR-7506 headphones and laugh at the Millennials listening to compressed music through crap headphones.  Pay close attention to those videos of your favorite current pop star in the studio.  They are all wearing Sony MDR-7506, Sony MDR-V6, or Audio Technica ATH-M50.  Why?  Because they are AWESOME.  They are neutral, they don’t color the music, and produce the pure studio sound audio professionals desire.  Poseurs wear Beats.  Google Dr. Dre.  Look at what he wore in the studio before he founded Beats.  Sony MDR-V6.  No knock on Dr. Dre.  He’s a top selling performer, entrepreneur, and billionaire. I’m talking pure headphone quality here.  That’s all.

To me one of the most inspiring pieces of tech that actually did come out this year are Software Defined Radios such as the Airspy HF+ Discovery  at $169 or the SDRPlay RSPdx at $199. 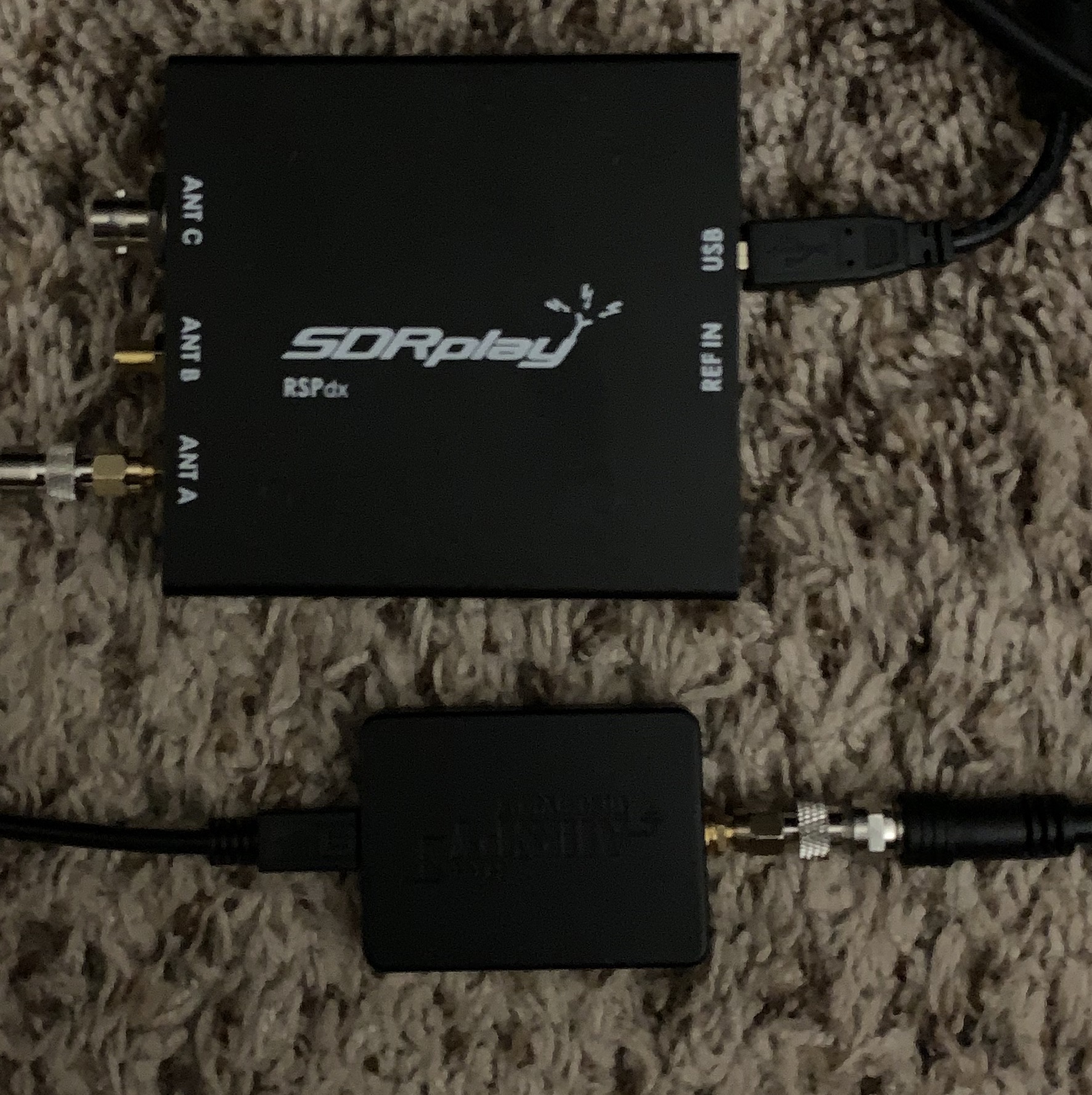 Granted they are pricey, and SDR radios can be had much cheaper but these things are magical devices that listen to EVERYTHING.  Especially the SDRPlay RSPdx.  Filtering has improved so much you can really dig signals out of the dirt. They monitor frequencies from 0 to 2 GHz.  If you don’t know what that means, it means you can listen to ANYTHING just about.   If that radio frequency is flying by you, you can grab it out of the air and listen.  I can’t even imagine why you wouldn’t want one for an emergency situation.  You can listen to Police, Fire, Ambulance, Weather, Ham Radio, Shortwave Radio, AM radio, FM radio, CB radio and MUCH MORE.

So many things use radio technology it isn’t funny and you never think about it. Simpi-Safe, your car tire pressure sensors, your smart meter on your home, weather stations, remote controls, and on and on and on.  People are keen on privacy too.  You can use one of these devices to EASILY see if something around you is transmitting.  Do you have a controlling husband or wife? Is it possible they would spy on you or plant a GPS device in your car?  An SDR radio can sniff anything that transmits without breaking a sweat.

Wanna download images from NASA satellites.  Yep you can do that too. I pull these down 24/7.  Guess who knew what was going on with Hurricanes Dorian and Florence before everyone else? 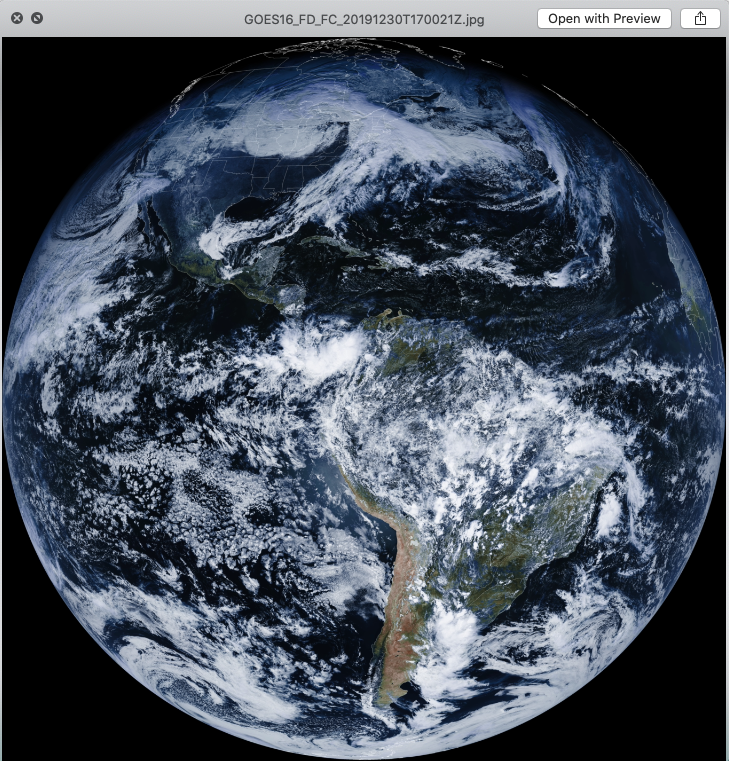 While SDR’s are not new, the improvements in their technology in 2019 make this some of my “Tech Of The Year For 2019”.

What else?  How about wristwatches?  How’d you like a watch that does Temp, Barometric Pressure, Altitude, counts your steps and has a Compass in it and is darn near indestructible?  Yeah I know we have fancy GPS’s in our phones but you don’t know you need a compass until you need it.  I dare say most people today don’t even know how to work a compass.  Anyway the Casio GG-B100 Mudmaster is the ticket.  Also it can sync with time servers on the internet (via bluetooth) and stay accurate as can be. 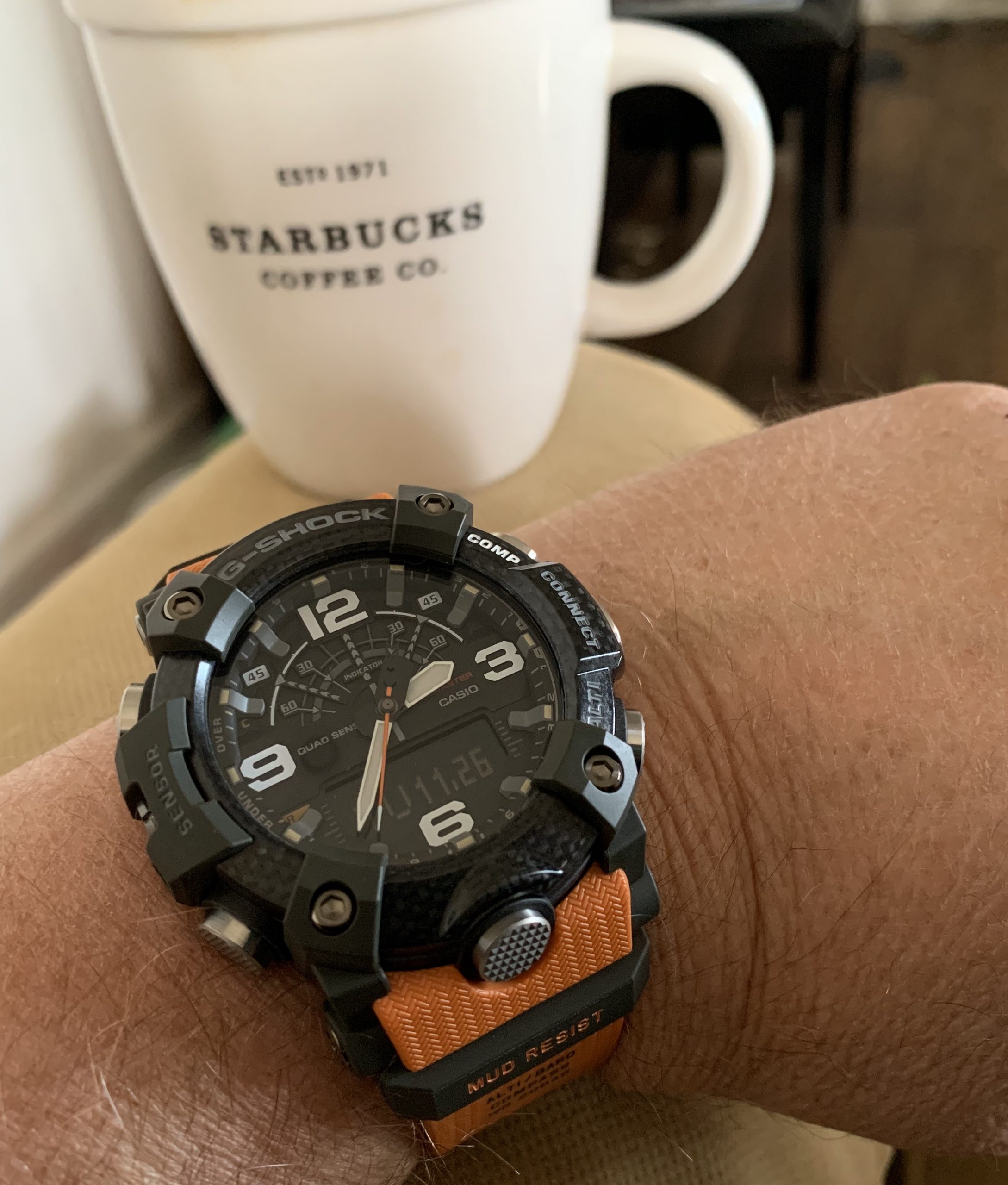 Portable Power Stations make my list as well.  Carry around chargers that keep your devices powered up.  2019 was the year I discovered Jackery Portable Power stations. See my blog here.  Don’t want to stretch out 200′ of power cord to drill one hole or light up something in the back part of the back yard?  Do you tent camp?  Having a light, fan, and a phone or laptop charger to get you through the night is AMAZING.  You’ll never camp without one again.  Do you work in the field like I do and take your laptop around with you.  Can’t charge that laptop in the middle of nowhere but you can if you have a Portable Power Station.  That is worth the price of admission to me.   I spend a lot of time on the side of runways and knowing I can power my laptop is vital. 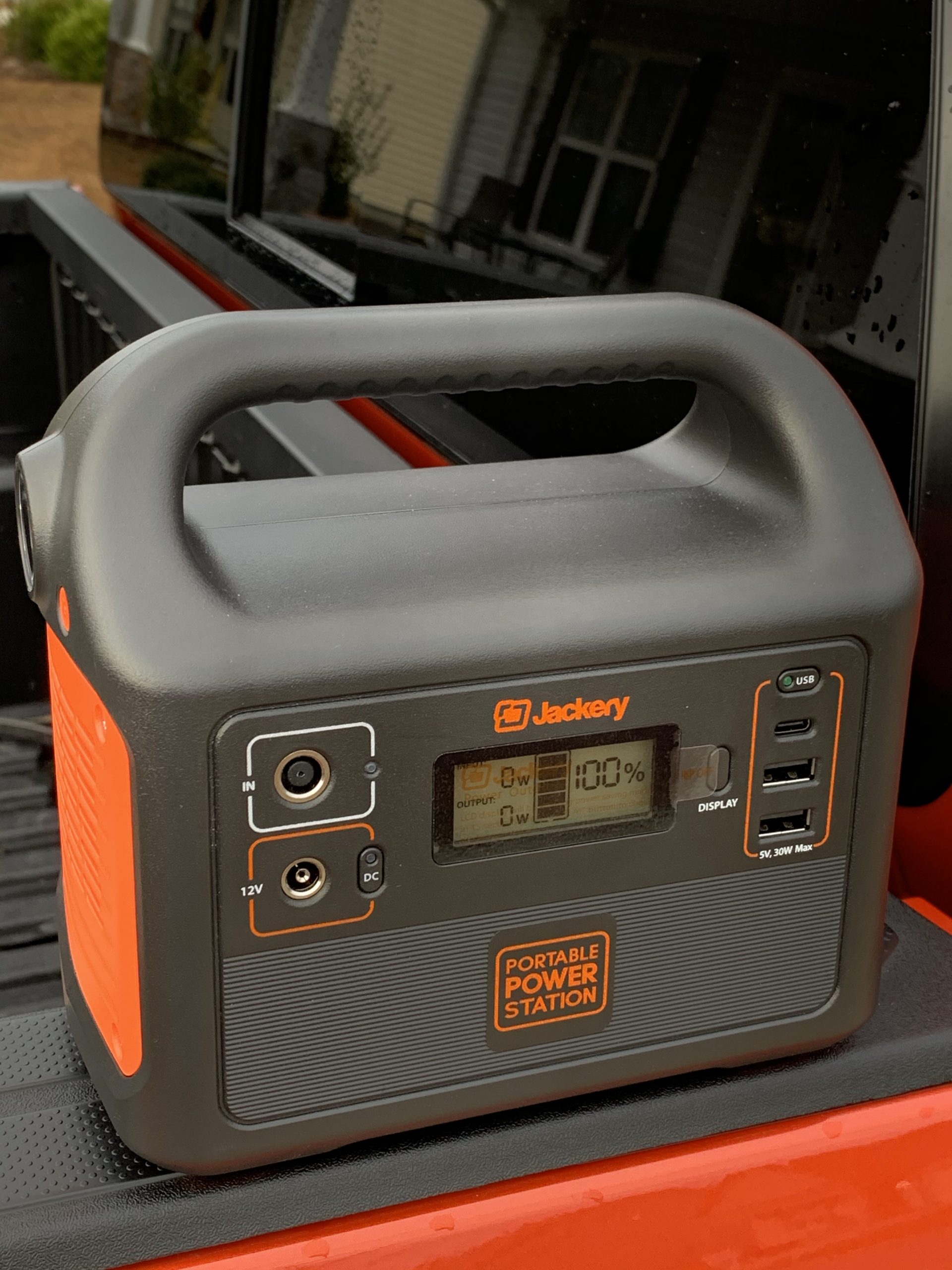 Not a lot of tech excited me in 2019 and some of the tech that came out has been bested by stuff that has been around a long time. If you’ve done things for a 100 years you must be doing it right.  Things like Swiss Army knives can’t be beat and have been around since 1891., Bill’s Hot Dogs in Washington, North Carolina has been open since the 1920’s. If I want a good dog for a good price that’s your Huckleberry.

LogitechMediaServers that are maintained by the Open Source community and constantly improved upon are going to be better more reliable tech than something slapped together in China in a bid to copy it.  A headphone designed in the 1980’s or 1990’s used in studios around the world to this day just can’t be beat. No pun intended.

Yeah, okay our cell phones are pretty great devices.  Game consoles are okay I guess and generally push the tech envelope but there is so much more tech out there that we actually USE  or SHOULD USE on a day to day basis with years of reliability built in behind it.

Maybe the items that did make a dent in 2019 and will push the way forward are the items such as Oculus Quest or things that track your eye movements.   That is exciting tech.

New and shiny is exciting but will it work next year?  2019 was uninspiring for tech for me but that isn’t to say some great strides in tech weren’t made.  A faster computer, a crisper TV screen, better graphics in a game console…………all good and all pushing Tech forward, but just not that exciting.