I’m old enough to remember when Mac used propriety chips in their computers.   They were called “PowerPC” or PPC.  Proprietary chips mean proprietary code to run them. .  Such as it was with the old OS X operating systems.  Right around 2005 Apple announced it would transition to Intel chips which most of the rest of the world was running on already.  It opened up a new world of software and hardware to the Mac.

People found they could run OS X on Intel PC’s (aka Hackintosh).

Now here we are again 16 years later and Mac has gone their own route and selected another proprietary chip, the M1 which is ARM based and not X86.  When you think ARM, think Raspberry Pi.

The advantages to doing this are MANY.  Apple controls the hardware build and can write tight code for that specific hardware.  The chips are FAST.

THE DOWNSIDE HERE IS THAT YOU LOSE LEGACY COMPATIBILITY.   That old hardware you have connected to USB may not work anymore.  That old hunk of software you love may not work anymore.  Or the software you love may have to run on top of something called “Rosetta 2” which allows Intel apps to run on ARM OS’s.  So there could be hiccups with that as well.

So lets get to my experience:

I built a man cave hobby room that has 3D printers, a vinyl sign cutter and a laser cutter.  Most everything in the room was controlled by a Mac mini (Late 2012) which no longer has support for the latest operating system.  It has reached the end of its life.  Realistically it will still be supported for 2 years or so but old John won’t be.  Old John is retiring and has to buy this crap while he still has a check.  So I got me a shiny new M1 Mac mini.

So I unbox it and hook it up to my HP monitor which is fairly old and has a DVI input (which I have a DVI to HDMI adapter on). 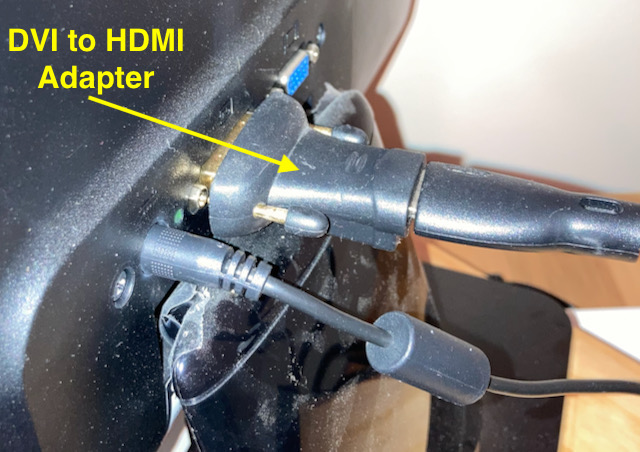 Boot and then……..nada.  Nothing.  A couple of flashes and my heart sinks.  I think my new Mac mini must have taken a jolt in shipping or something.   A quick internet search reveals about 42,612 very angry people that their DVI monitors don’t work.

So just for fun I go grab a new 32″ TV I have and hook it to the HDMI and it boots right up and the display is great.  Basically Dr. Google says that you need a USB-C to DVI adapter and things will work fine.  Just for fun I  actually have a 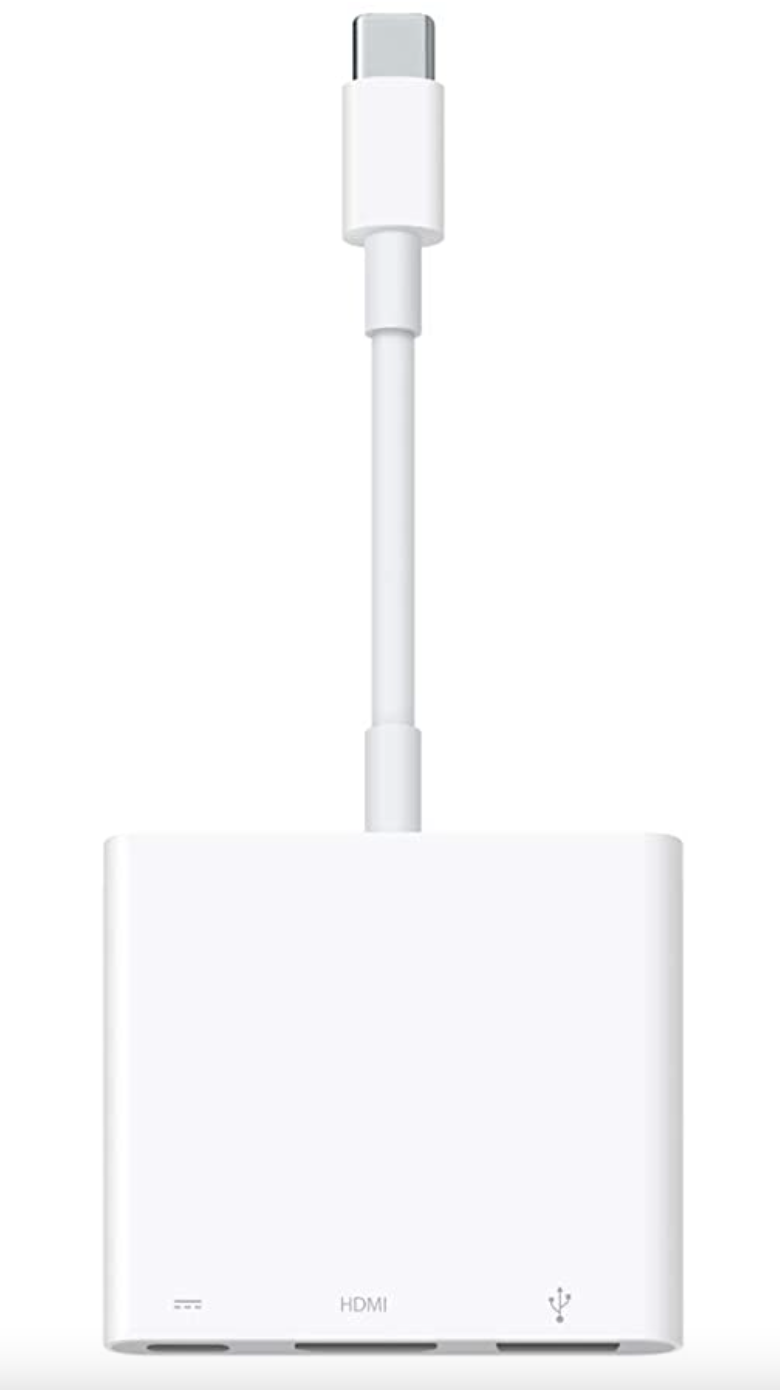 Okay, I want you to visualize something.  The back of the Mac mini has an HDMI port.  When I hook an HDMI cable from the Mac to the adapter on the back of the TV…….. IT DOES NOT WORK.

When I plug this adapter into a USB-C port on the back of the Mac and hook an HDMI cable to the adapter and the other end to the TV………..IT WORKS!

How in the tap dancing hell does that make sense?

That adapter costs $70 new and I use it for a lot of other stuff.  I need it elsewhere.  Not only that it ties up one of those fast Thunderbolt (USB-C) ports that I think I’m going to need.

But, lets not lose sight of the fact that my ancient monitor DOES INDEED work now.  At any rate, with a new Mac mini with an M1 chip you’re probably going to have to factor in that you need a newer hardware monitor than I have or you will need an adapter.  You can find really cheap HDMI to DVI adapters BUT NOT ALL OF THEM WORK.  It’s a mess.  And it seems to be an OS software mess.   Not a hardware problem.

Next issue I stumbled into is that as much as I hate to admit it…………I run Windows in Virtualbox on my Mac mini.   That is until I got an M1 because Virtualbox doesn’t work on an M1.  Currently the only way to run Windows is by using a Tech Preview of Parallels and a beta version of Windows 10 for ARM processors.

If you think Windows is an unstable OS try running it on a beta Parallels with a beta non Intel version.   It WILL NOT install legacy x86 drivers.  I have a Roland GX-24 vinyl sign cutter and it works under software which has its own drivers such as CoCut Pro or EasyCut Studio but the Roland Windows 10 drivers WILL NOT INSTALL.  Fortunately for me EasyCut Studio Mac version works fine on the M1 and I can do 99% of what I want to do on it.    My heavy lifting software, CoCut 2017 (Windows only) does in fact install on bastardized Windows 10 ARM and it does work so I’m set.

My laser etcher uses a program called LaserGRBL which is Windows only and it also installs.  I do find that when I run the program in Parallels it’s a little goofy getting the USB connected laser machine accessible to the virtualized Windows and I even found I might have to reboot MacOS to get it back visible to Mac.  99.9% to 100% of what I do with the laser machine can be done in a Mac program called “Lightburn” which works fine on the M1.

My 3D printer software (PrusaSlicer) works fine under MacOS on the M1.

Finally I have a Police Scanner in the other room which has 3rd party, Windows only software called ProScan which allows me to listen to the scanner on my local network.  It took me quite some time to get it working and the issues were with Parallels and the Windows sound devices.  Right at this moment I’m not sure what I did right but it is working right now.  I’m scared to reboot the Windows session!

Make no mistake though, Parallels Tech Preview running Windows 10 ARM is a turd of epic proportions.  It crashes FREQUENTLY and almost never connects to the internet first time causing me to have to run the troubleshooter.  Running the troubleshooter resets the ethernet adapter which connects it to the internet but I’m running on Wifi through Parallels and not using ethernet so who knows what the hell is going on?

If you are a Mac only dude living in a lonely world (sorry that song was just on the radio) then an M1 is your Huckleberry.   It’s super fast and will run your Mac ecosystem with aplomb.  (Sorry, I just wanted to say aplomb somewhere).

If you have a roomful of old USB devices that you need Windows software and legacy x86 drivers to operate then maybe you better just get a Windows computer.

If you need to run other OS’s in virtualization software get another laptop and slap Ubuntu Linux on it because you ain’t gonna virtualize on this Mac M1, at least not yet.

3 thoughts on “Macs with the New M1 Chip – Be Advised”