I have TONS of short wave radios.  There are tons of web pages on which radio is best and I personally think we get wrapped up too much in technical details. Don’t get me wrong, I’m grateful that people are giving things a proper shakedown but I’m a simple guy who just likes to spin the dial and listen to unusual things on HF. 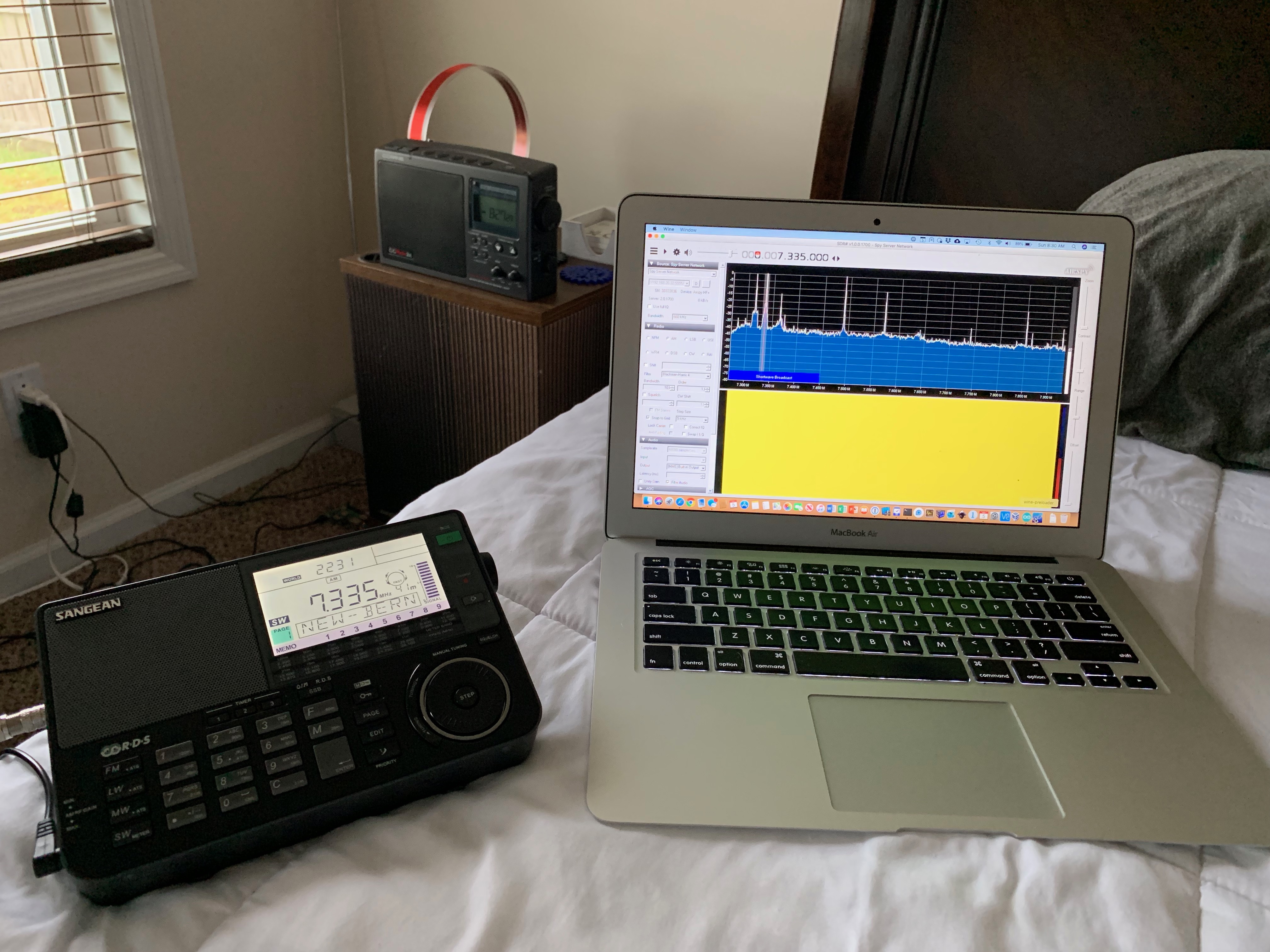 I’ll show you what I’m up to this morning.  I have my Sangean ATS-909x which is probably my favorite short wave radio.

I’ll GUARANTEE you there are people out there who would scoff at that but I’m telling you…..I have at least 20 or 25 short wave radios and pound for pound, for where I live, under my conditions the Sangean almost lays everything else to waste.

Well except for one other contender.  The Airspy HF+.  And of course the Airspy HF+ isn’t a short wave radio at all…….it is a software defined radio, but it of course does HF like a champ, hence the name HF+ 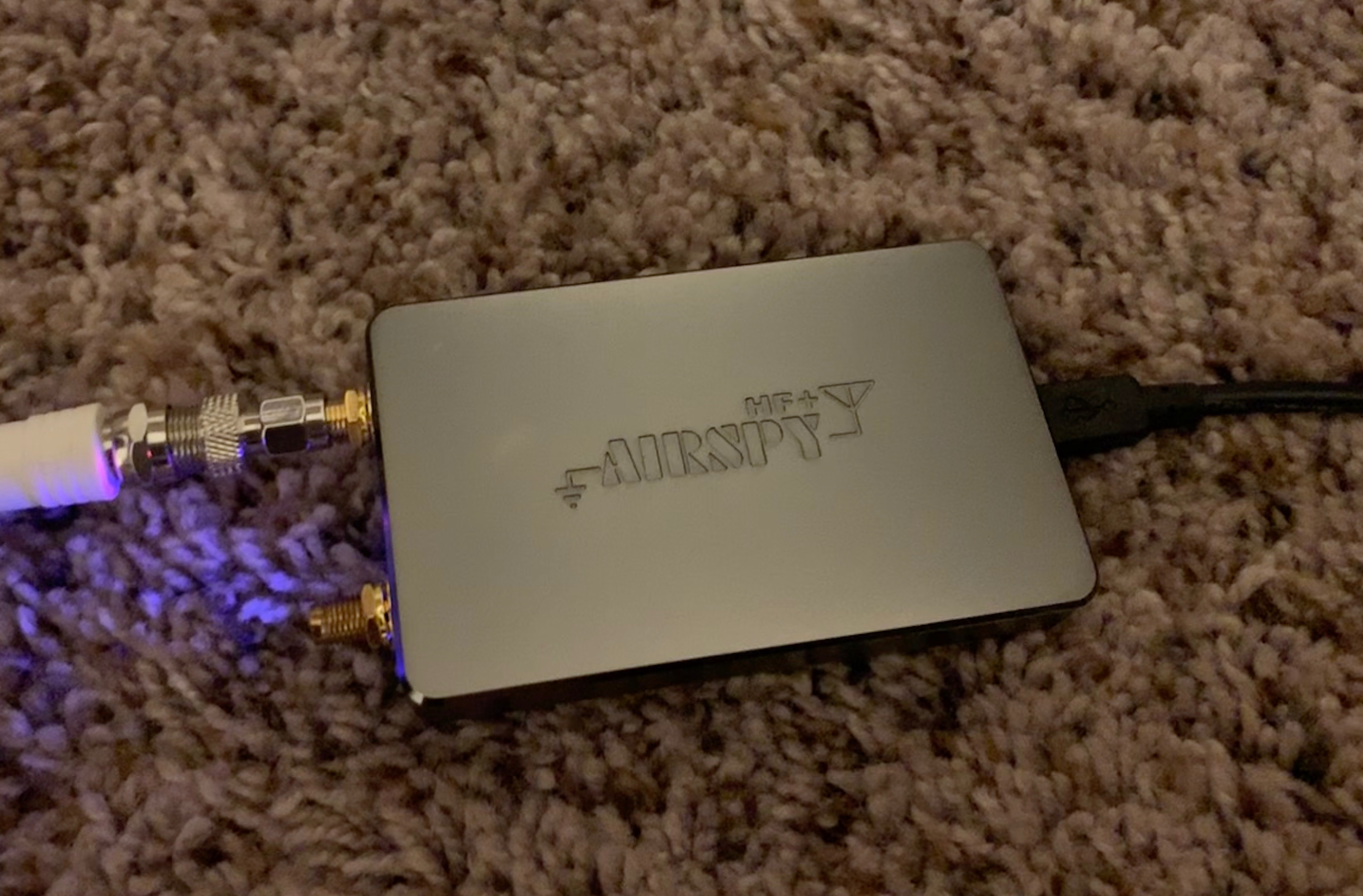 Let’s look at a little shootout.  Now to be totally fair I’m not using the same antenna.  The HF + is hooked to a dipole tuned to about 9 MHz stretched across my back yard.  I’m toying around with a loop antenna and it is INSIDE because it is raining pretty good and the loop is powered with 12 volts and isn’t waterproof. 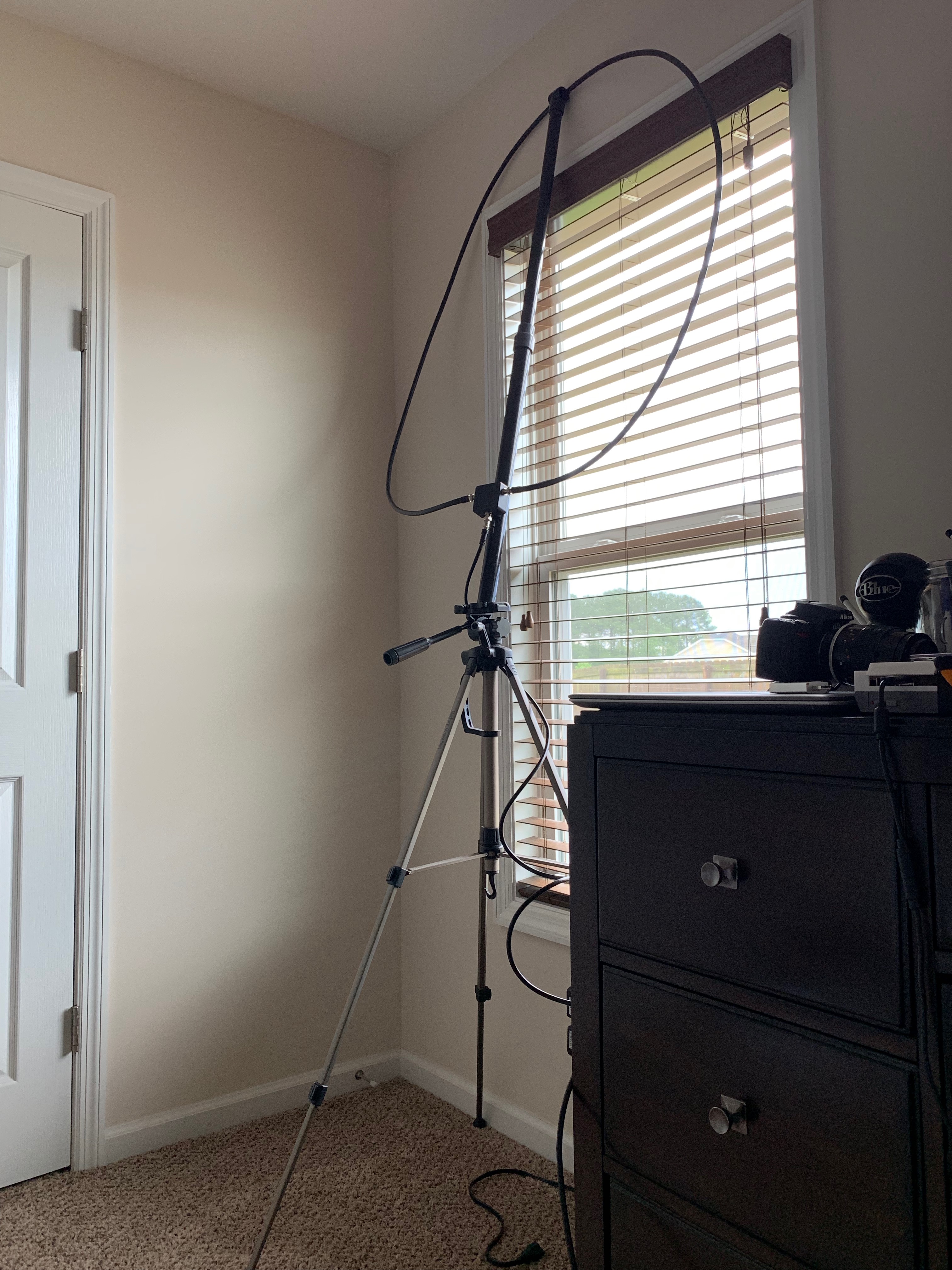 While you’ll see a wicked difference between the HF + and the Sangean please factor in the antenna difference.  The Sangean would probably be close to the same performance on the dipole.

Wow!   Not too shabby.  Can’t wait to get the loop antenna set up outside.  Today is not the day.

Anyway my absolute favorite way to listen to HF is with the Airspy HF+.  It has a super small form factor and works Ubuntu, Mac, or Windows on the popular SDR programs such as GQRX and SDRConsole and SDR#.  It is far more sensitive and selective ON HF than any other radio I own. I can take it with me when I travel easily.

Also it works like a champ with SpyServer.  I have it configured on a Raspberry Pi at home on HF and I VPN back into my network and listen to HF from home no matter where I am.  Here’s me running SDR# under Wine on Mac OS X.  It works GREAT! 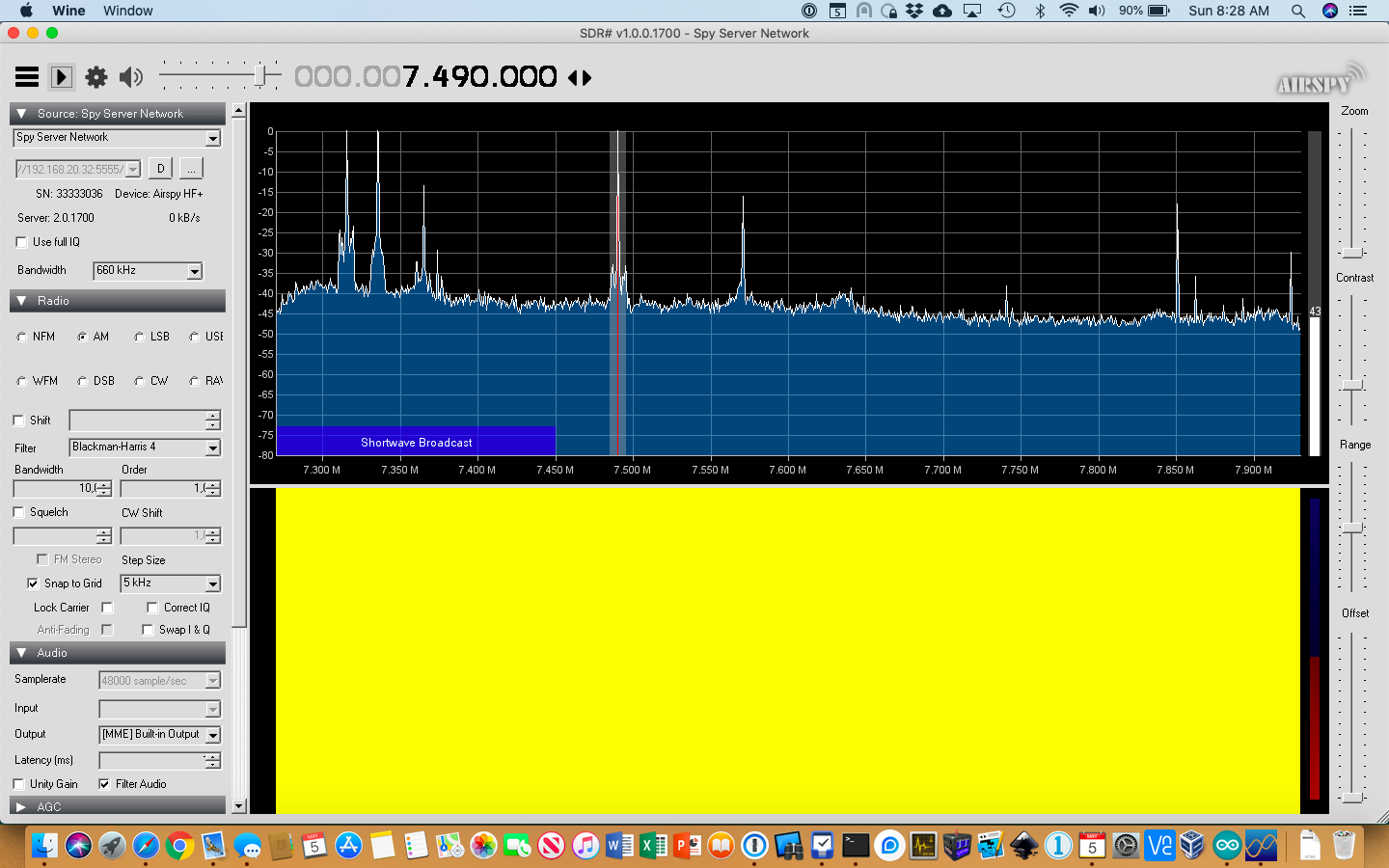 I love listening to HF whether it be with a $10 short wave radio or a more expensive rig.  Doesn’t matter to me.